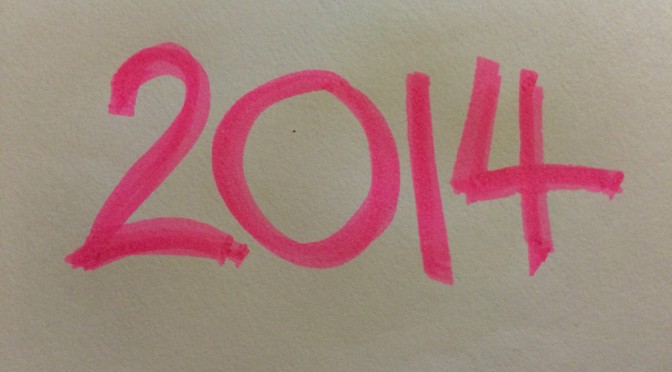 2015 beckons and what a year Leeds has had, it’s seen the city and the rest of the county really come to the fore in the UK’s cultural landscape.
On the food front I’ve loved seeing and experiencing a number of wonderful things happen over the last twelve months, here’s a review with a selection of favourites its definitely not a definitive list

I know there are many more fantastic things that have happened this year that aren’t on my list, the list is certainly not a definitive one and could go and on. Apologies for things which I have forgotten and left off!!

Do you have any favourite and memorable events you have experienced in 2014? What are they?